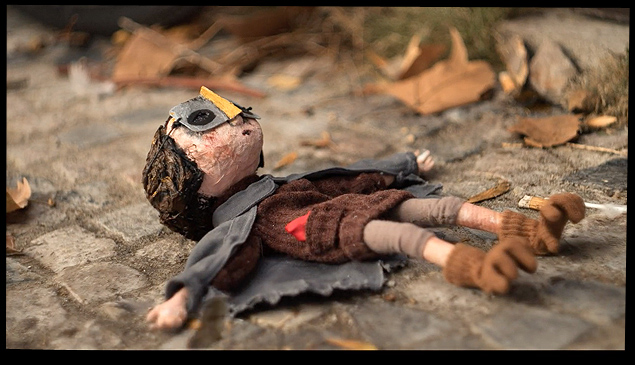 HF Productions, the company behind an established series of global, independent film festivals, will be launching new streaming platform FILMPIXS on February 17th.

FILMPIXS primarily champions short films on the platform, in addition to a selection of international feature documentaries, many of which showcase global, impactful narratives as a force for change. The platform will be available worldwide, via a monthly/annual subscription model.

The FILMPIXS line-up represents content from prestige film festivals such as Cannes, Toronto, Venice and Sundance, international short film festival award winners and, through the long-standing work of the platform’s curators HF Productions and their partnerships with global NGOs and the United Nations, FILMPIXS will spotlight engaging social impact stories and new voices in filmmaking.

The streaming platform is currently in its soft-launch phase and February’s official launch will be marked by a further 100+ films being made available to subscribers. Fresh from the likes of SXSW, Tribeca, Rotterdam and Sundance, new content will continue to be added to the service weekly. With a small number of exceptions, the majority of FILMPIXS content will be available to viewers worldwide.

Highlights on FILMPIXS at launch on February 17th will include Jan Vejnar’s FIGURANT, which was part of SXSW’s Official Selection in 2020; SIN CIELO (For Your Consideration), which took home the Grand Jury Prize at Seattle International Film Festival; and Tomek Popakul’s Polish animation short, ACID RAIN, which follows a young runaway’s journey to self-discovery and premiered at Sundance in 2019.

HF Productions’ Henrik Friis and Benn Wiebe are the curators behind FILMPIXS and have established a global network of film festivals, creating educational value for audiences and significant exposure for independent filmmakers and short films.

Friis (the CEO of HF Productions and FILMPIXS), sits on the jury panel for the United Nations’ SDGs In Action Film Festival, is a former TEDx speaker and director of Arctic Film Festival, Oslo Film Festival and Santorini Film Festival amongst others. He consulted as a producer on the 2020 SXSW-winning documentary feature, BEAUTIFUL SOMETHING LEFT BEHIND and co-executive produced WOMEN OF THE GULAG, which was shortlisted for an Academy Award® at the 91st Oscars.

Benn Wiebe is (the Executive Producer of HF Productions and FILMPIXS), a global social impact specialist based out of London; he co-executive produced WOMEN OF THE GULAG, and procures partnerships including with the United Nations, organizing the SDGs in Action Film Festival and working with Sony Pictures for their Picture This Festival for the Planet. Benn also serves as a Board Advisor for Global Environment Media, Climate Crisis Hub, SIE Society, and Yea! Impact.

Said Friis and Wiebe of today’s announcement, “Having worked with film festivals and partners in 20+ countries to date, HF Productions’ mission is clear: to support filmmakers and to get their stories seen and heard. FILMPIXS is the continuation of this idea – to provide a platform for short films in particular, which so often get lost after their initial run on the film festival circuit. FILMPIXS will ensure that there is life after the festivals for these true gems. And of course, in the current climate, we’re also keenly aware of the potential to bring these important narratives to a much wider global audience, within their own homes.”

FILMPIXS will also be a platform for festivals showcasing virtual public screenings, as the global pandemic continues to threaten ‘physical’ events into 2021. FILMPIXS will debut its first virtual screenings in March, as online partner to the Dublin Independent Film Festival (an HF Productions-run festival).

The streaming service will be available via its own website, filmpixs.com, as well as via the FILMPIXS App, available on iOS, Android, and other formats. FILMPIXS subscribers will be offered a monthly fixed price or an annual subscription, with the first two months free. A seven-day free trial is also available.

HF Productions is a social impact company with stories at its core. We produce a global series of independent film festivals that are designed to champion inclusion and community for creators worldwide. We operate film festivals throughout Europe, Australia, SE Asia, and North America. HF also produces and consults on award winning social impact content including the Oscar shortlisted “Women of the Gulag”, and 2020 SXSW Grand Jury Prize winner “Beautiful Something Left Behind”.

The HF team has consulted for companies including VICE Media on their Change Incorporated impact initiative, and SYBO Games on their marketing/licensing around Subway Surfers, the most downloaded game in the world (3 billion downloads). We are represented on the board of advisors for Global Environment Media, SIE Society, Climate Crisis Hub, and Yea! Impact.

HF Productions shares a unique relationship with the United Nations. We work with UN DESA on the SDGs in Action Film Festival for the High Level Political Forum; Sony Pictures on the Picture This Festival for the Planet; run our own Arctic Film Festival as a SMART badge approved project on the UN SDG Development Platform, and are heading up a new Climate Coalition alongside the UNFCCC, Yea! Impact, and Earth Angel. 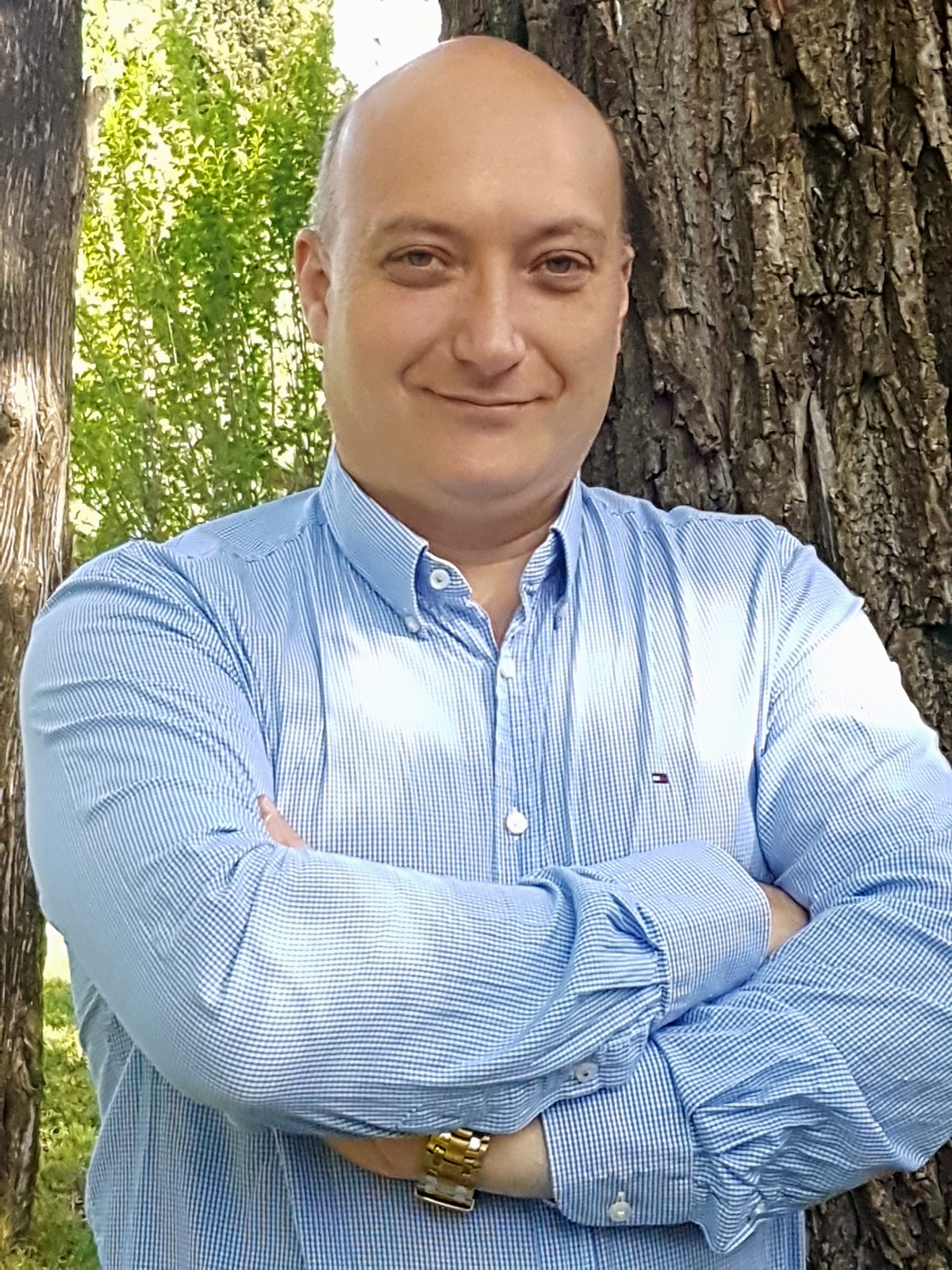