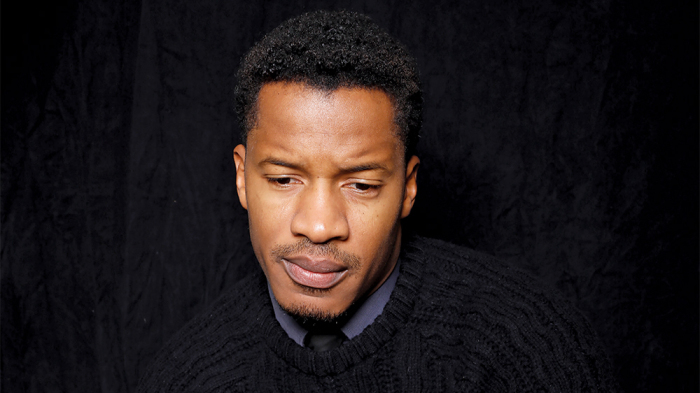 AMERICAN SKIN, written, starring and directed by Nate Parker (The Birth of a Nation, Baselines), will be presented in the “Sconfini” section of the 76th edition of the Venice Film Festival.  By his side are Omari Hardwick (Miracle at St. Anna, Power), Theo Rossi (Sons of Anarchy) and Beau Knapp (Southpaw) in this powerful film which confronts police violence and systemic racism in America today.

Tarak Ben Ammar commented “I’m extremely proud to have contributed in giving a voice to an extraordinary talent who chose to tell a thought-provoking story that needs to be told now more than ever.   The fact that this film is an Italian co-production makes it even more unique.”

Mark Burg commented “From the first moment I read Nate Parker’s unique and compelling screenplay I knew I had to come aboard and co-finance and produce this movie.    It was a story that had to be told and Nate Parker is beyond brilliant in the role.”

Spike Lee commented “My brother, Nate Parker, has concocted a BRAVE TOUR DE FORCE. I haven’t been affected by a film like this on so many levels in a long, long time. It is my hope and prayer that the movie audience will understand this battle between LOVE and HATE, which has divided our world. Bravo Nate, Bravo.”

Denied of a fair trial following the shooting death of his teenage son (his only child) by a white police officer, American Skin, weaves a layered story in the tradition of Sidney Lumet’s 12 Angry Men and Dog Day Afternoon, that follows the desperate actions of a Black Iraqi War Vet who seeks justice for his son.

EAGLE PICTURES is the number one Independent Distribution company in Italy.  Recently, it’s broadened its scope by becoming an active player on the production scene.   Together with MGM, EAGLE PICTURES produced the 10-part mini-series, “The Truth About the Harry Quebert Affair” directed by Jean-Jacques Arnaud starring Patrick Demsey and has just wrapped on the Italian film “A Son by the Name of Erasmus,” while it develops other projects for both cinema and TV.    EAGLE PICTURES is a strategic partner in SPYGLASS MEDIA GROUP, the independent content company created by Gary Barber and Lantern Entertainment Co-Presidents Andy Mitchell and Milos Brajovic (who previously acquired the Weinstein Co. assets).  Warner Bros. Pictures and Cineworld Group are the other strategic partners in SPYGLASS.